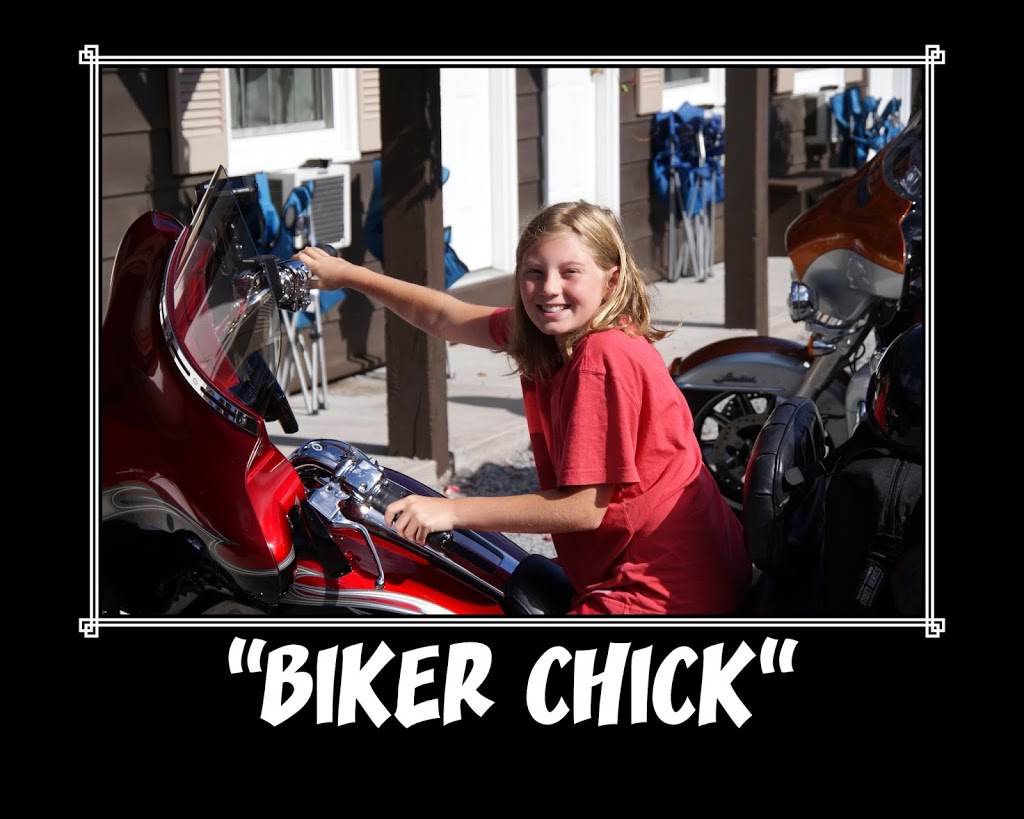 Catching up….
OK, where do I start?  Let’s just say the last few days have been a little wet!  That is a lie….It has been a LOT wet!
I just have to say that I’ve noticed that more people “up north” use their front porch.  I can’t tell you how many folks in the afternoon we see sitting on their front porches. Some waiting to eat dinner, some relaxing after dinner, some just relaxing!  It was like the old days at home when people still used their front porches!
Left Gettysburg in the rain.  That was the majority of the ride to Towanda, PA.  We got in a lot later than planned due to the museum at Gettysburg.  I didn’t realize they had a new museum.  I was really disappointed in the new program.  It’s become somewhat more of a “statement” vs history.  Then Mr Tour guide here got us turned around from the starting point for the driving tour of the battlefield.
We did make it over to Good & Plenty.  Committed one of the seven deadly sins:  GLUTTONY!  But, man was it good!
Left again in the rain up to Towanda.  We were river rats when we finally got in!  The Towanda Motel has really stepped up it’s game. Completely remodeled.  Nice place to stay if in the area!
Towanda to Inlet, NY….
Again, left in the rain to ride up to the Curtis Wright Museum.  If ever close to Hammondsport, NY…you have to stop!  The guy was the Einstein of engineering!
Yep…left again in the rain from there on the way to Inlet, NY and the Marina Motel!
It finally stopped raining about 100 miles out from Inlet, NY.  Had to stop at the WigWam Bar.  It is still just an awesome stop.
Left there and was on to our humble abode for the night.  What a diamond in the ruff!  The owner Jamie was just first class all the way!  You opened the door to your room and it smelled so fresh and clean.  She couldn’t do enough for our group.  Offered to take us to the laundromat. Offered to take us to a restaurant and then come pick us up.  Made a fresh pot of coffee for Buckshot in the middle of the afternoon.  Can’t say enough about her hospitality!  I turned her oldest daughter into a “biker chick!” Another day, and she would have been ready for her first tattoo! 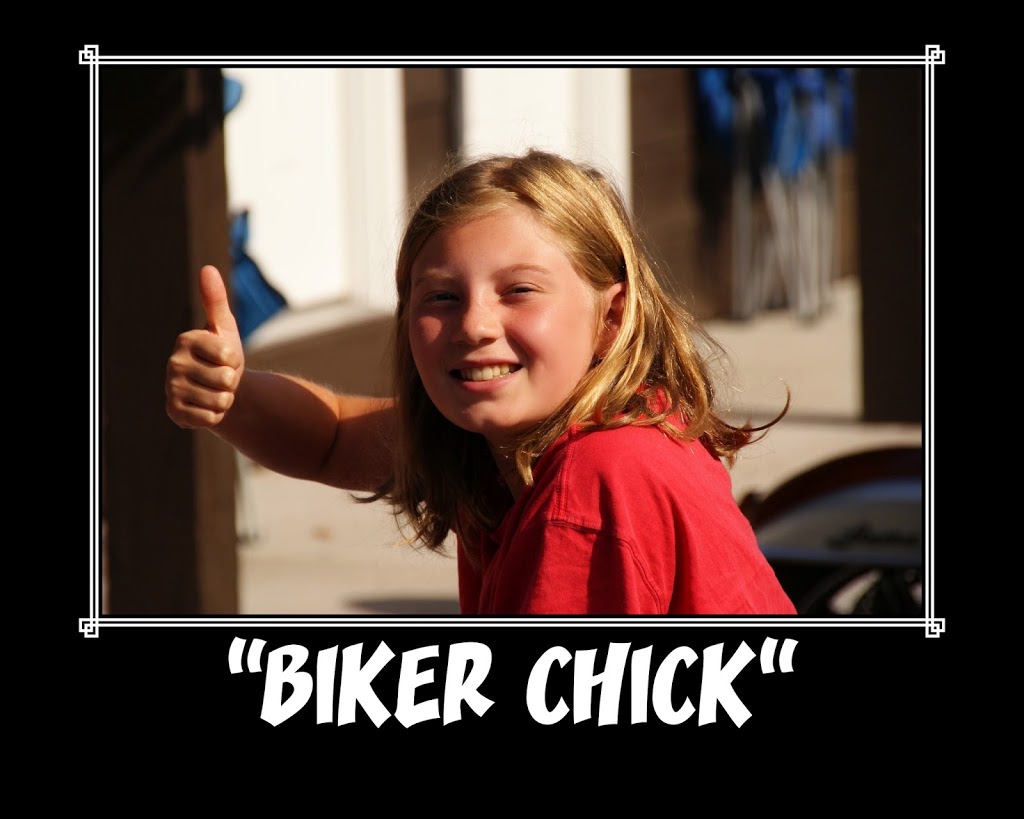 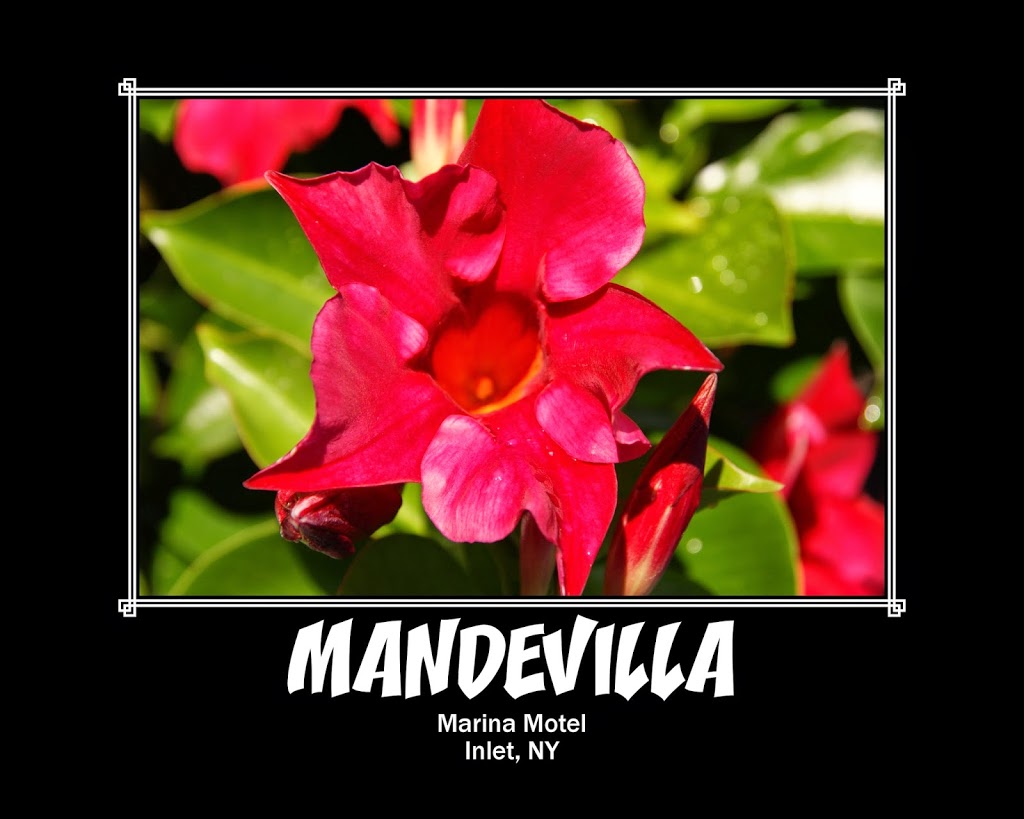 One of the flowers hanging at the Marina Motel!

But, I will say this…if there, pass on the Screaming Eagle Restaurant that is about a block away!
Inlet, NY to Stowe, VT
Finally…SUNSHINE!!
Great ride from NY to Stowe, VT  Great roads.  Hotel is just OK.  Nothing to dance a jig about.  But, I think we are comparing it to last nights digs!
But, I have to digress back to where we stopped for lunch.  Again, if you are ever in Lake Placid….DON’T STOP AT DEPARADO’S!  You talking about NOT WANTING BIKERS in the business!
Tomorrow….over to Gorham, NH!

Scroll back to top